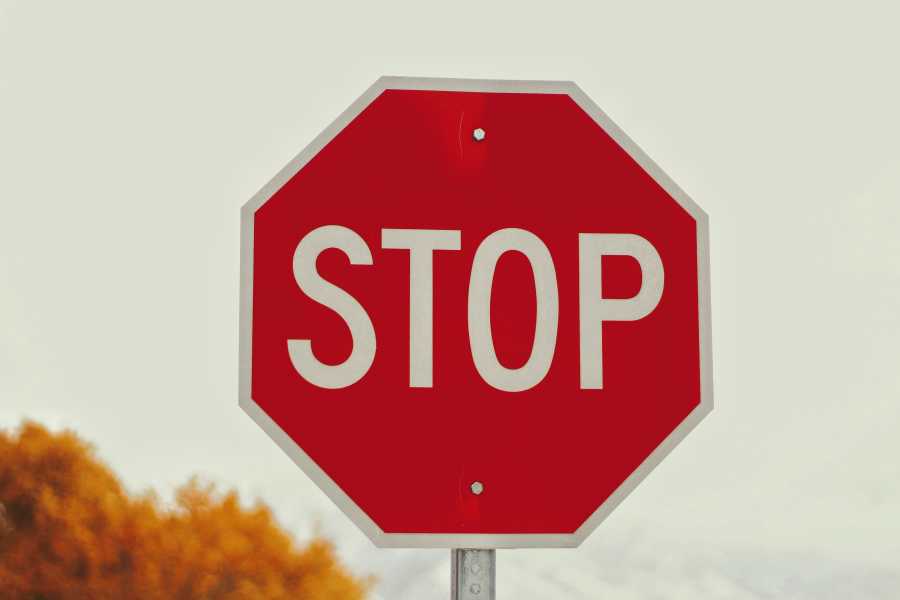 Is it time to stop driving?

There’s no arguing that driving is dangerous. Motor vehicle accidents are one of the leading causes of death with more than 35,000 a year. As people age, driving can become even more dangerous for the driver and others on the road. While getting older alone doesn’t need to be the reason to stop driving, AAA states that since older drivers are more fragile, their fatality rates are 17 times higher than those of 25- to 64-year-olds.

The age that people should stop driving will vary person-to-person since how people age is so different. So how do you know if it’s time for you or your loved one to stop getting behind the wheel? Here are some questions you can ask to help with that big decision.

Are you worried about your older loved one?

Often it’s a family member that is worried about their older loved one’s ability to drive. In addition to thinking about the questions above, if you’re driving with your loved one, look out for these warning signs that it might be better for them to stop driving:

If you decide to stop driving, that doesn’t mean you need to be in isolation. There are ways to continue to socialize with others and maintain your independence. For example, is there a friend or family member that lives close by? If they have the same destination, they could potentially bring you as well. Also, you could check out the public transportation options in your area. Many bus and subway systems even have senior discounts, including free rides!

Also, Onward Rides provides safe rides to seniors. Not only are our drivers certified in CPR and First Aid, but they are all trained on elderly specific needs like communicating with dementia patients and how to transfer someone out of a wheelchair.

Determining when to stop driving can be a difficult decision, but it can also be a very emotional decision. Seniors often feel like they have lost their independence, and it can sometimes bring about feelings of shame or embarrassment. However, to stay safe, it’s important to continue to evaluate driving abilities.