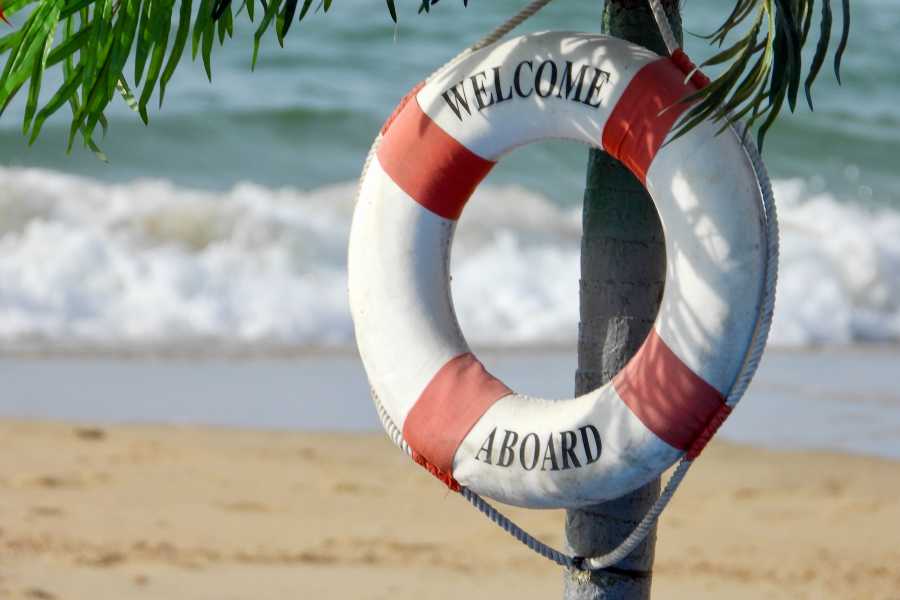 We take pride in our amazing drivers.

Onward Drivers are world class, and we love celebrating their impact. When a new driver signs up, it means another capable, caring and eager driver is hitting the road. Throughout our rigorous vetting and training process, including an extensive background check, we ensure every driver aligns to our mission and has experience helping those who need extra assistance. We take pride in our drivers — and our hiring process!

Take a look at the drivers we’ve added this April. You might even recognize a few of your favorite drivers! We’ll keep you updated each month with the new faces and stories of our drivers who are eager to meet and assist you. 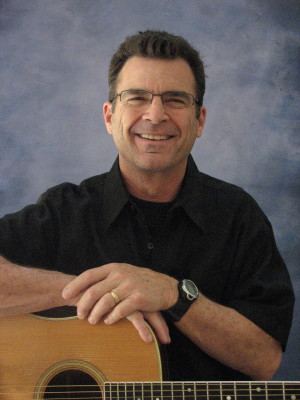 David is a native Californian who grew up in the South Bay city of Torrance, where he met and married his wife Linda and together raised two beautiful daughters. He loves music, making things with his hands, surfing and taking long walks with Linda. He's worked construction, played guitar and bass in a traveling band and surfs whenever he gets the chance. Moving to Temecula in the late 70's, he got involved leading worship and caring for people of all ages in a pastoral role until recently moving to the town of La Verne where he and his wife serve as part time staff at their local church. David respects and cares deeply about seniors and is excited about inhancing their lives by providing this essential service which brings freedom and independence in a fun and uplifting way! 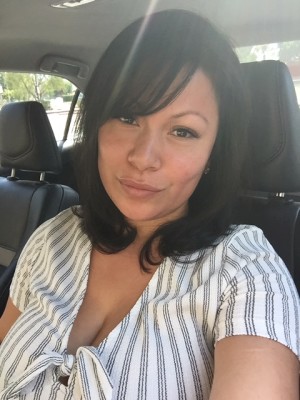 Dawn was raised and currently lives in Pasadena. For the past five years, she worked in a retirement community and for the last year, she was an assistant in their Life Enrichment department. During that time, she most enjoyed her daily, close interaction with the seniors. In her spare time, she enjoys reading books and taking walks. 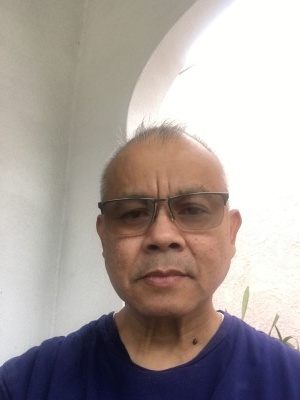 Efren grew up in Chicago but loves living in the Los Angeles area. He spent 15yrs serving in the United States Marine Corp. Efren has extensive experience helping older adults, including his own family members! In his spare time, he likes to hike and enjoys all sports. 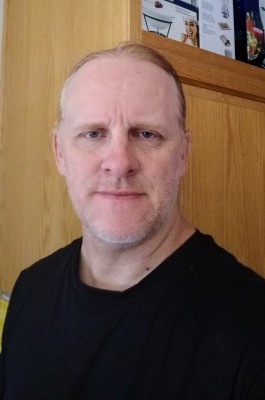 Scott has been a resident of Monrovia for the last 10 years. Traditionally from Scotland, and he has worked in special education for over 20. In his spare time, he definitely likes to mountain bike and go to the beach. 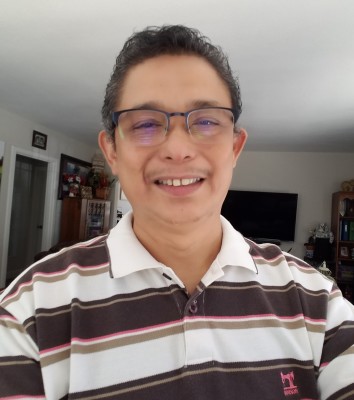 Ariel lives in Vallejo, CA but grew up in Manila, Philippines. His family immigrated to the US back in 1984 when he was only 19 years old. He has worked as a Field Agent for Legal Service Company for 10 years. His most recent job is working in a hospital for 15 years within the medical records department as a Discharge Analyst. He also has personal experience in taking care senior citizen. 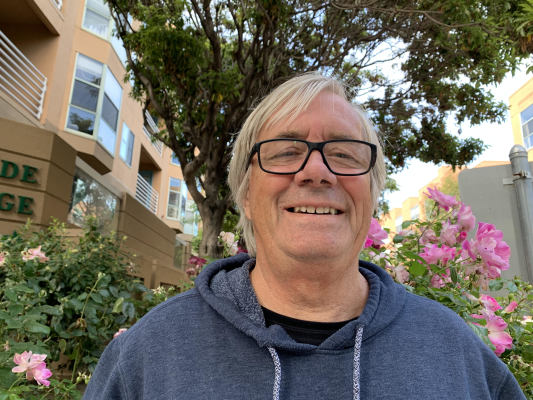 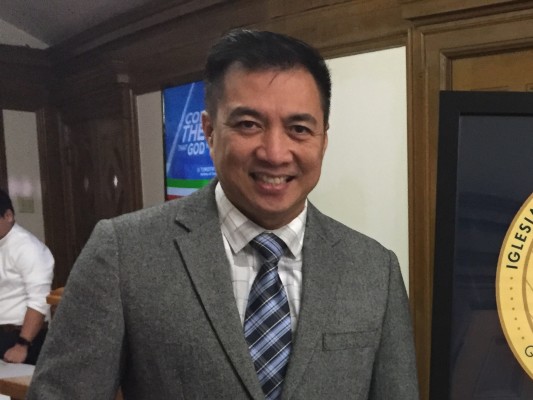 Dennis likes a quiet city as a result of growing up in the Philippines. He’s worked in transportation and tourism industries previously. He loves to stay home and spend time with his family - and when he isn’t doing that, he loves to drive! 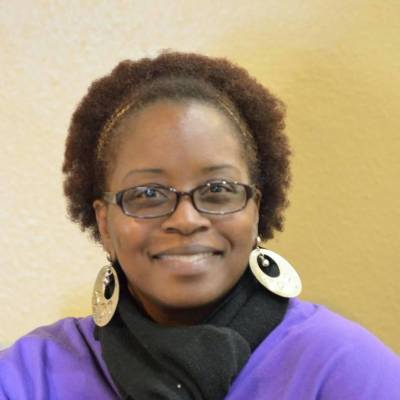 Helen was born and raised in San Francisco, and now lives in the Contra Costa area. She grew up around older family members such as cousins who were old enough to be her parents, aunts, uncles, grandparents, and a great grandmother, most living till there 90 with her grandmother living until 105. This is where her experience with the elder and a love to be around them started to where she eventually added them in their care and worked professionally with in home care for those in her area. She also has a love for children where she has worked as an aid for an afterschool program, works in the church children's ministry various positions, and drives for children with mental and physical disabilities. In her spare time she does community work and in ministry, singing, lessons, care, support, plays where she acts and sings, and loves spending time with your grown children all men, and grandchildren; including aiding for her mother as needed. 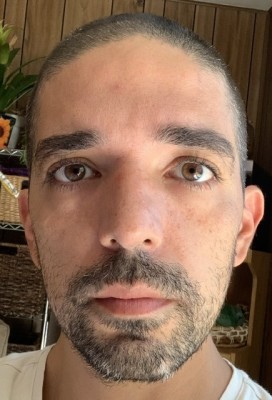 Javier is originally from Mexico City where he spent time caring for his grandmother. He currently lives in Pacifica with his wife and loves being in sunny California. He's a classically trained chef and in his spare time, loves to play guitar. 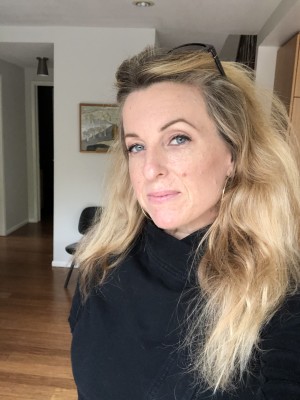 Leslie was born and raised on the Peninsula, and has been a local driver and assistant for twenty years. She loves to travel, play Scrabble, and hike in forests. 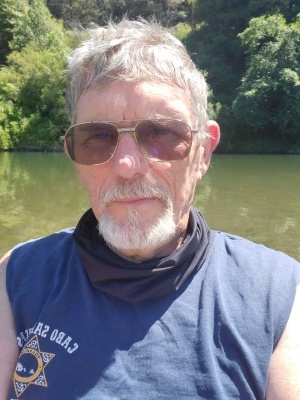 Terry grew up in Indiana, came to California in his 20s and stayed because he loves the outdoor opportunities. His favorite outdoor hobbies include hiking, bicycling and long distance motorcycling. He has previously worked two other jobs that provided senior transportation - as he loves offering seniors safe transport! 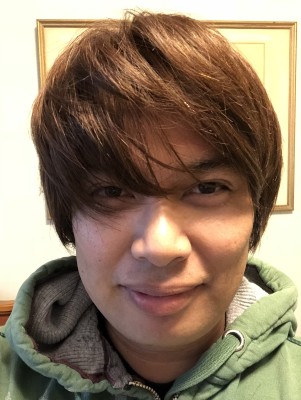 Jonard lives in San Francisco in a great neighborhood just across from Golden Gate Park. But, he grew up in the Philippines where he graduated college as a dentist. Upon moving to San Francisco however, he was unable to continue practicing dentistry and now looks for opportunities to serve his community in other ways. In his free time, Jonard loves to go biking and fishing - and loves to cook to unwind. 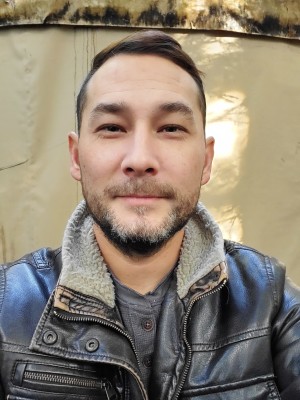 Phillip grew up in San Francisco and Hawaii and currently lives next to SFO International Airport. He loves engaging in volunteer work as it gives him a chance to show his gratefulness in action rather than just a thought. He loves to hike anywhere that has great vista points! Whenever he has the chance, he loves cycling all around the Bay Area. 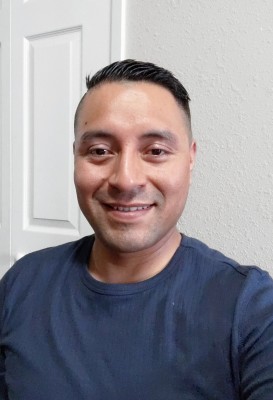 Rigoberto, or Rigo, lives in East Palo Alto California. He has been living in this town since 2014. Rigo grew up in his home country, Mexico. He came to the U.S. when he was sixteen years old and began college at the age of thirty-two. He is studying a Computer Science career, and works a part time as a food server. In his free time, he enjoys the outdoors, hiking in particular. 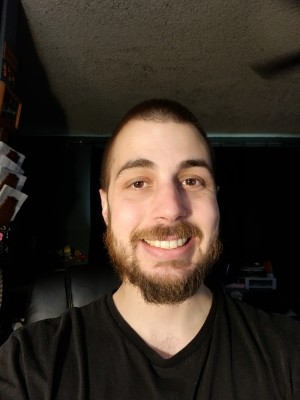 Will currently lives in Fremont and has for his entire life. He enjoys being outside and driving around. He enjoys collecting Hot Wheels in his spare time and spending lots of time with his fur babies and loved ones. Will is a motivated helper with tons of personal, family experience caring for others. 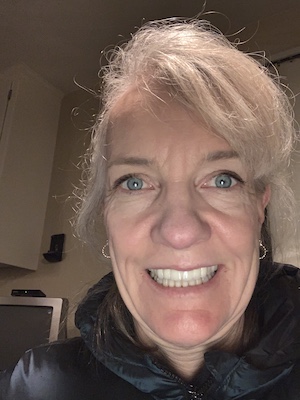 Kira has a joy for learning from all walks of life and gains meaning through doing service work. She has enjoyed the fruits of travel by having immigrant parents who taught her to appreciate the richness of different cultural groups. In her studies of Special Education, she practiced teaching to different levels of learning and could witness how education can open doors and is very important for everyone. 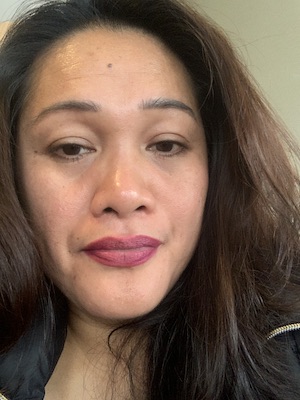 Lorelie originally grew up in San Francisco but she's lived in the peninsula area for the past 15 years. She's worked in the finance and retail industry as well as been a driver in the medical industry. In her spare time, she loves to walk the parks and stroll around her neighborhood. Her hobbies include cooking and reading books, and currently she's reading “Tipping Point”. 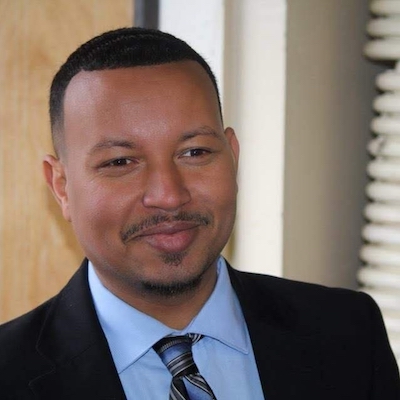 Tes moved from Eritrea to San Francisco over 20 years ago. But his love of travel doesn't stop there! He's traveled all over the world and his favorite places have been Greece and Italy. He has a long history of working with older adults and hopes Onward can drive him when he's older. When he isn't traveling or helping others he's probably enjoying the outdoors on a hike, biking or playing soccer.